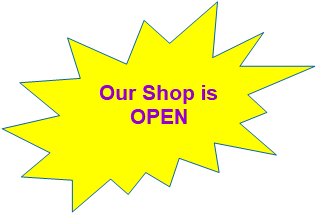 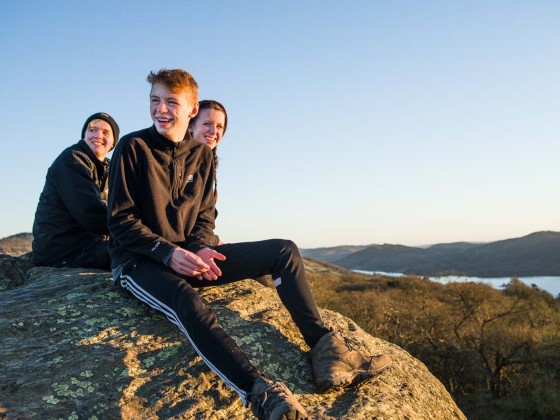 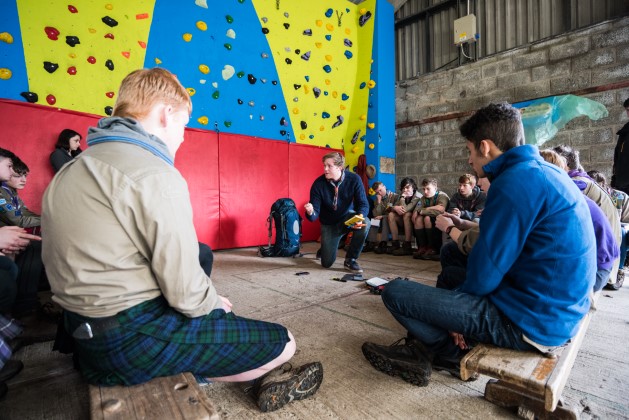 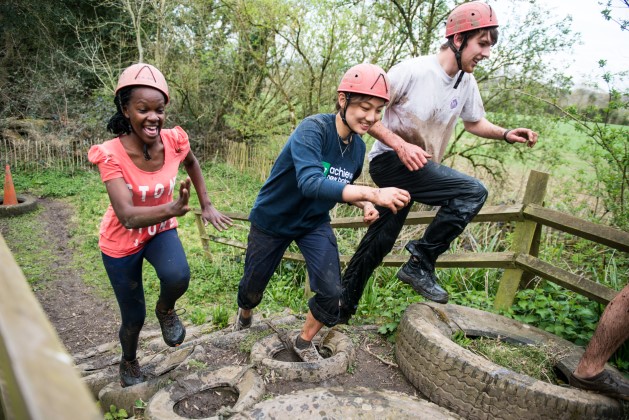 Reaching the top and making it happen.

As an Explorer, our young people aim high for one of our Top Awards during their time with us. From completing challenges in a new country, to earn the Explorer Belt to becoming the best version of themselves as they work to gain their Chief Scout's Platinum, Chief Scout's Diamond and Queen’s Scout awards. Many also take part in the Duke of Edinburgh’s award along the way.

If you are interested in any of these Awards, speak to your ESL.

Right from the time of Baden-Powell, there have been arrangements for the young people who wanted to continue after their time in the Scout Section, and in 1967, Venture Scouts were formed from the existing Senior Scout and Rover Scout Sections.

During the late 1990s we decided that, to meet the changing needs of young people, there should be two sections for the over-14s: Explorer Scouts for 14 to 18 year olds, and the Scout Network for 18 to 25s.

Explorer Scout are young people, usually aged between 14 and 18 years old. They make up the forth section of the Scouting family after Beavers, Cubs and Scouts.

A group of Explorer Scouts is called a Unit. Not all Units meet every week, partly due to activities, holidays, exams and other commitments that crop up in teenager’s life, and also because Explorers tend to get out and about at weekends more often than other sections.

Its international aspect gives Scouting a special appeal, and many Scouts now travel abroad during their time in the section. In 2007, 40,000 Scouts from around the world attended the World Jamboree in the UK, and Scouts regularly participate in traditional camps and experiences both on home soil and abroad, each of them a unique experience in its own right.Activities

Explorer Scouts often get a chance to work with other Explorer Scouts in their District, not just their own unit so can take part in an even wider spectrum of activities. There is also a range of ambitious badges and awards, through which Explorers can demonstrate their proficiencies and expand their interests.